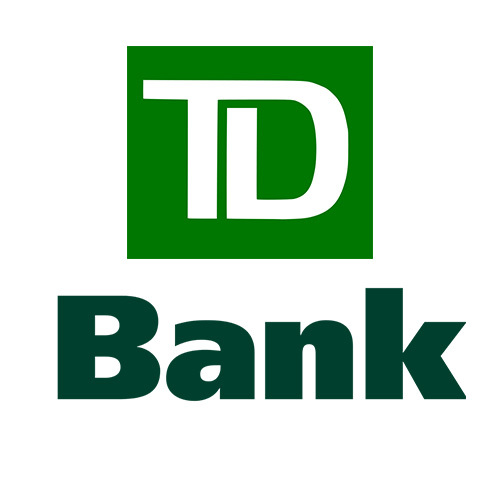 NATURE OF THE CASE

The Ontario Court of Appeal has held that an unauthorized sale of shares by a broker amounted to a breach of contract and not a breach of fiduciary duty. The court also ruled, in obiter, that there is a duty to mitigate with respect to breaches of fiduciary duty and emphasized that costs are not to be used to supplement damage awards. An article in the Financial Post examines Hunt v. TD Securities Inc. In November 1996, 75-year old Melville Hunt and his 72-year old wife Marion transferred their mutual fund holdings to TD Securities Inc. The funds were held in a non-discretionary cash account, in which all transactions would be authorized by them. On March 3, 1997, Mark Schram, their investment advisor, sold some of their BCE shares after receiving a call from Mr. Hunt instructing him to do so. The Hunts claimed that they never authorized the sale. They became aware of the transaction within days of the closing date, March 6, 1997, and demanded to know what happened. The Hunts continued to deal with TD after the BCE share sale and, in particular, instructed Mr. Schram to purchase other securities with the sale proceeds on March 7 and April 2, 1997. The Hunts complained to TD, and when the price of BCE shares rose, they commenced an action in July 1998 for the loss in value of the BCE shares. Ontario Superior Court Justice Peter Hambly found a fiduciary relationship existed between Mr. Schram and the Hunts and that Mr. Schram breached his fiduciary obligation through the unauthorized sale of the BCE shares. Damages crystallized on July 1998 and were assessed at $59,319. Solicitor-client costs of $156,935.47 were also awarded. TD appealed.

The Ontario Court of Appeal allowed the appeal. Madam Justice Eileen Gillese held that Hambly J. erred in concluding that Mr. Schram stood in a fiduciary relationship with the Hunts. While Mr. Schram was able to conduct an unauthorized share sale, this ability did not characterize the relationship between the parties; Mr. Schram was not authorized to act unilaterally and, with the sole exception of the unauthorized BCE share sale, did not do so. As well, while the Hunts were elderly and in poor health, they were not vulnerable; Mr. Hunt retained control over his investments and made his own decisions. A proper consideration of the five factors relevant in determining whether financial advisors stand in fiduciary relationships to their clients – vulnerability, trust, reliance, discretion, and professional rules or codes of conduct – shows that the relationship between the Hunts and TD and Mr. Schram was contractual in nature.

Since the unauthorized sale was a breach of contract, the Hunts had a duty to mitigate. The mitigation period ought to commence within a reasonable period after the breach and regard must be had to:

the ease of purchasing replacement shares the investor’s degree of sophistication and experience the degree of trust reposed in the broker whether the broker was obliged to follow the investor’s instructions in making transactions whether the relationship between the investor and broker had broken down to the point that the client had no confidence in the broker. In this case, a brief mitigation period commencing April 2, 1997 was appropriate. Repurchasing BCE shares would have been relatively easy, and Mr. Hunt was in a position to re-acquire the shares by then. To impose a duty to mitigate at a later date would have permitted the Hunts to speculate at the broker’s expense. The same result would have occurred had the unauthorized sale amounted to a breach of fiduciary duty. Since the price of BCE shares dropped by April 2, 1997, there was no loss in the value of the shares. The Hunts were to be compensated for the other losses flowing directly from the breach: capital gains tax paid on the sale, and transaction costs and commissions paid on the share sale and on the share purchases made before April 2, 1997.

Finally, the costs appeal was allowed. Solicitor-client costs are not to be used as a means of shoring up a damages award, nor are they meant to ensure that a plaintiff is not put to any expense. There was no finding of an abuse of process, and TD was entitled to require the Hunts to prove their claim. This case did not justify a departure from the usual principle that a successful party is entitled to party and party costs. Lastly, the overall costs award, taking into account the results of the appeal, was not excessive.

The Financial Post article reports that senior practitioners believe the court’s decision will become the seminal case on the broker-client relationship. The ruling now requires courts to decide cases on a much more fact-specific basis; one can no longer establish vulnerability from the fact that an individual is harmed, but rather by the nature of the relationship. As well, the court’s pronouncements on solicitor-client costs and the duty to mitigate with respect to a breach of fiduciary duty are regarded as extremely important 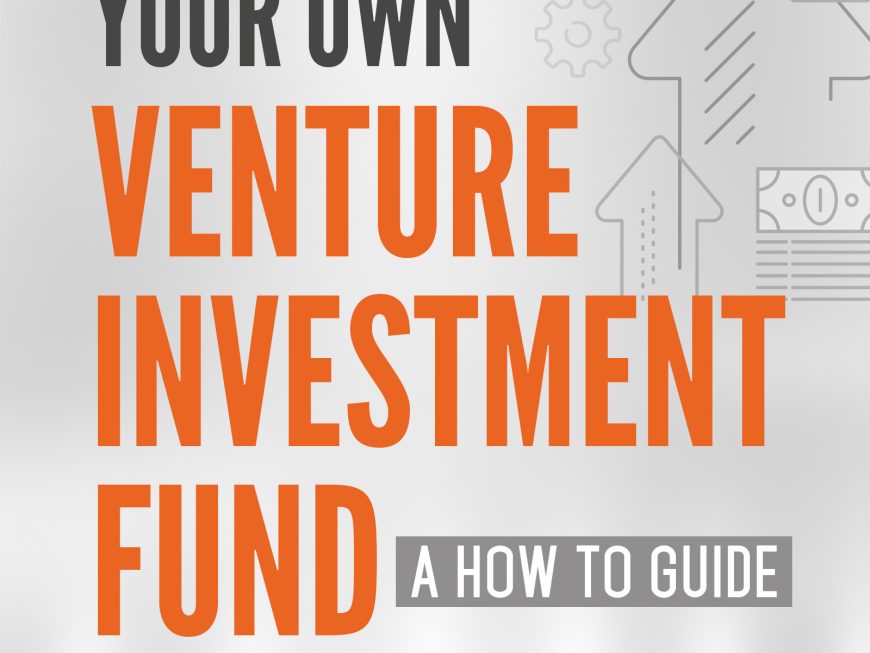 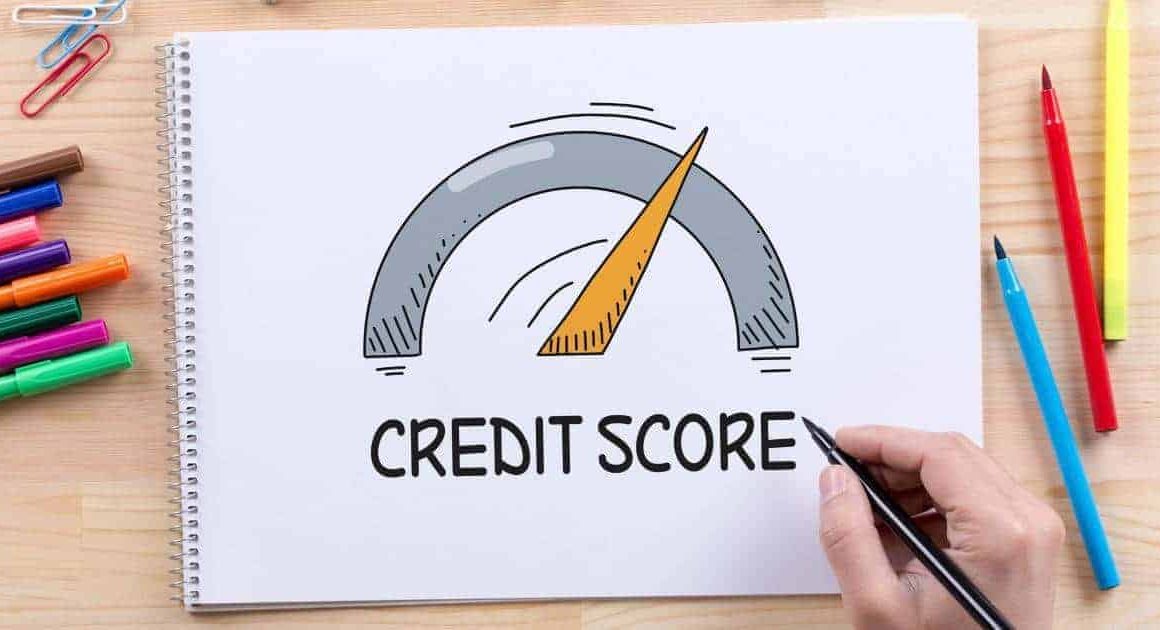 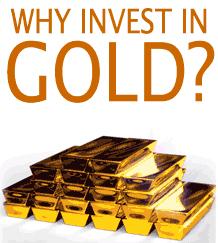 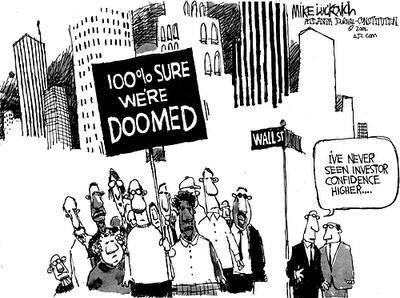